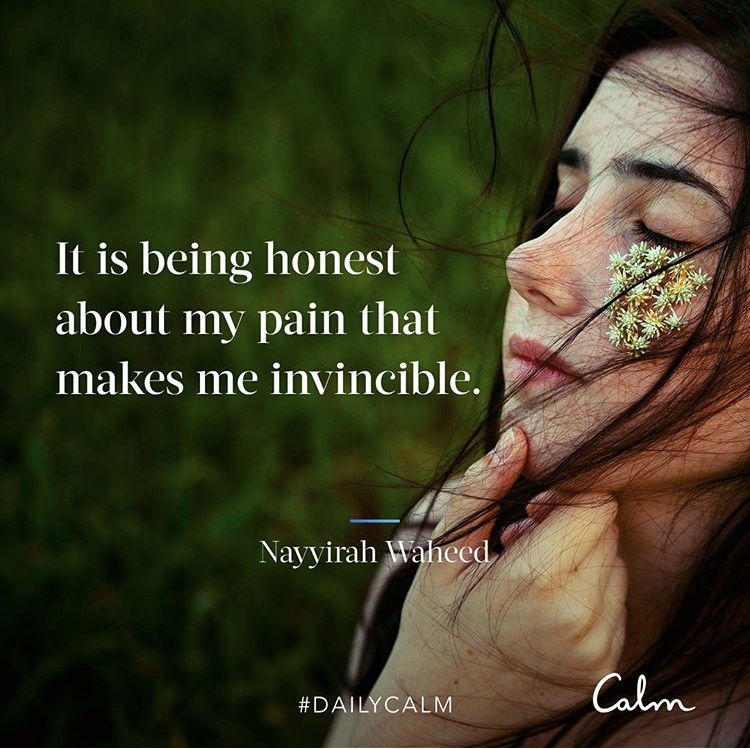 trigger warning: this blog post contains discussions and links to articles about sexual assault and harassment cases which may be triggering.

I have a #metoo story. I recently wrote a piece about it and entered it into a writing contest, and those two acts – the writing, the putting it out into the world – somehow alleviated 150% of my burden. The piece never got any traction in the contest and I don’t care if it ever sees the light of day. It remains my truth and yet it’s no longer rattling around inside of me.

It’s the best thing I’ve ever written because it healed so much hurt.

I share this to be clear that I am not opposed to sharing of stories and experiences. Saying the words has helped me to heal. I get it.

I do, though, have a problem when certain stories are privileged over others and especially when space is given to men to cry foul and demand pity for the backlash of their inappropriate and damaging behaviours when that same space has been denied – and continues to be denied – to scores of women.

Back in September, someone posted on Facebook I’m not reading Jian’s trash and neither should you.

That was the first I had heard about Ghomeshi in months. And I thought, oh, damn, no. He didn’t.

There was a part of me that thought, take that Facebook advice.

And then, there was the part of me that knew that it was going to be talked about on CBC and on the GO train and everywhere I was going to be and that I wanted my anger to be firsthand.

Probably fifty times while reading the “woe is me, I’m the butt of a hashtag” article, I screamed, you self centred ass, shut up.

The New York Review of Books, which put out Ghomeshi’s piece, fired the editor who made the decision to run it (or he was forced to resign). Recently the Review posted a piece with over 35 letters from readers, including two of Ghomeshi’s victims cause yeah, they had to read his narcissistic, self-serving pile of crap too.

Those two women were asked for comments on the piece before they knew it existed.

Sexual abuse: the gift that just keeps on giving.

(Four letters were in support of Ghomeshi’s article – and well, again, shut up.)

Harper’s Magazine published a piece by John Hockenberry called Exile. In the memoir Hockenberry wrote about accusations of sexual harassment against him brought forward by many of his female coworkers.

Hockenberry goes on much longer than Ghomeshi, but the end result is the same: my behaviour (which I have a good explanation for, and here it is) has ruined my life, but I am not to blame. I have daughters (which makes a difference how?). You’re all making way too much of this. I deserve pity not scorn.

On CBC recently, I heard a clip from an interview between Anna Maria Tremonti of The Current and Rick MacArthur, publisher of Harper’s Magazine. I found the entire interview online and had a listen. (The interview begins around 11:15.) The publisher was defending his decision to publish the Hockenberry piece to Tremonti. Throughout the nine minute exchange, MacArthur sounds, as Tremonti points out, flippant. He says, your readers need to know that Hockenberry is a paraplegic and so he couldn’t and didn’t do anything criminal and his life is ruined and he’s not Harvey Weinstein and he never touched anyone cause he couldn’t and Harper’s has done a lot about sexual harassment (one firing, nine years ago)….wah wah wah.

do you hear yourself? just shut up

I get it: some people are thinking the #metoo movement has gone too far and they feel that people who are accused are having their lives blown up and they have to adjust and make changes and live with the consequences of their “lapses in judgment”. (It appears the appropriate way to rectify this in the States is to confirm a Supreme Court judge accused of rape.)

Apparently I need to state the obvious: those men’s victims have had their lives blown up, have by and large not been heard or believed but instead vilified and threatened further, were made to follow vastly different paths than pre-abuse, had to survive the crushing weight of the breaking of trust in their lives, live with the consequences and the fallout from the moment that someone’s “judgment lapsed”.

Jian and John, you made a choice, they did not.

Talk to me in 45 years or so; that’s how long I’ve lived with the consequences of my abuser’s actions.

Until then just shut up.

If you harass, assault, abuse, or otherwise harm a person sexually, and you compound those horrific acts by being a person who has higher status to that person, you are harming them, physically, emotionally, mentally; you are breaking their trust and shattering their world.

That’s why this is a big deal.

And yes, John and Rick, legally, there is a difference between raping someone and a sexualized comment. But for the victim, each act has consequences that are unique to them and no two people’s trauma or aftermath is the same. No trauma is acceptable trauma.

So, if you want to argue that these men’s lives have been ruined, I have to say

They were ruined before all this – they came to their victims hugely flawed, sick humans. And they have zero interest in taking responsibility.

There are so many #metoo stories and for a few days last fall, I had to take a break from reading and hearing them all. It was like my own memories were trapping me and I couldn’t turn around without bumping into them again and again. I found it hard to breathe.

Then, I returned to the techniques of compartmentalizing I learned in therapy and found my feet again. I read and listened to victims because I knew that, like me, people were finally finding strength and community and some lessening of that tightness in our chest. They had waited for someone to hear them and believe them.

KEEP TALKING. I HEAR YOU. I BELIEVE YOU.

The space that #metoo opened cannot close; there are too many victims, too many survivors and yes, too many perpetrators. It has been a long, long, LONG time coming.

There is no place for these men to write and call for a pity party until every single person who has been victimized gets their due.

And I’m pretty sure that’ll be a while.

Until then, John and Jian, JUST. SHUT. UP.

photo credit: the feature photo is from the instagram account of Calm, a meditation app (a major contributor to my mental health and well being, and a refuge from the ongoing storm).

One thought on “Just shut up”