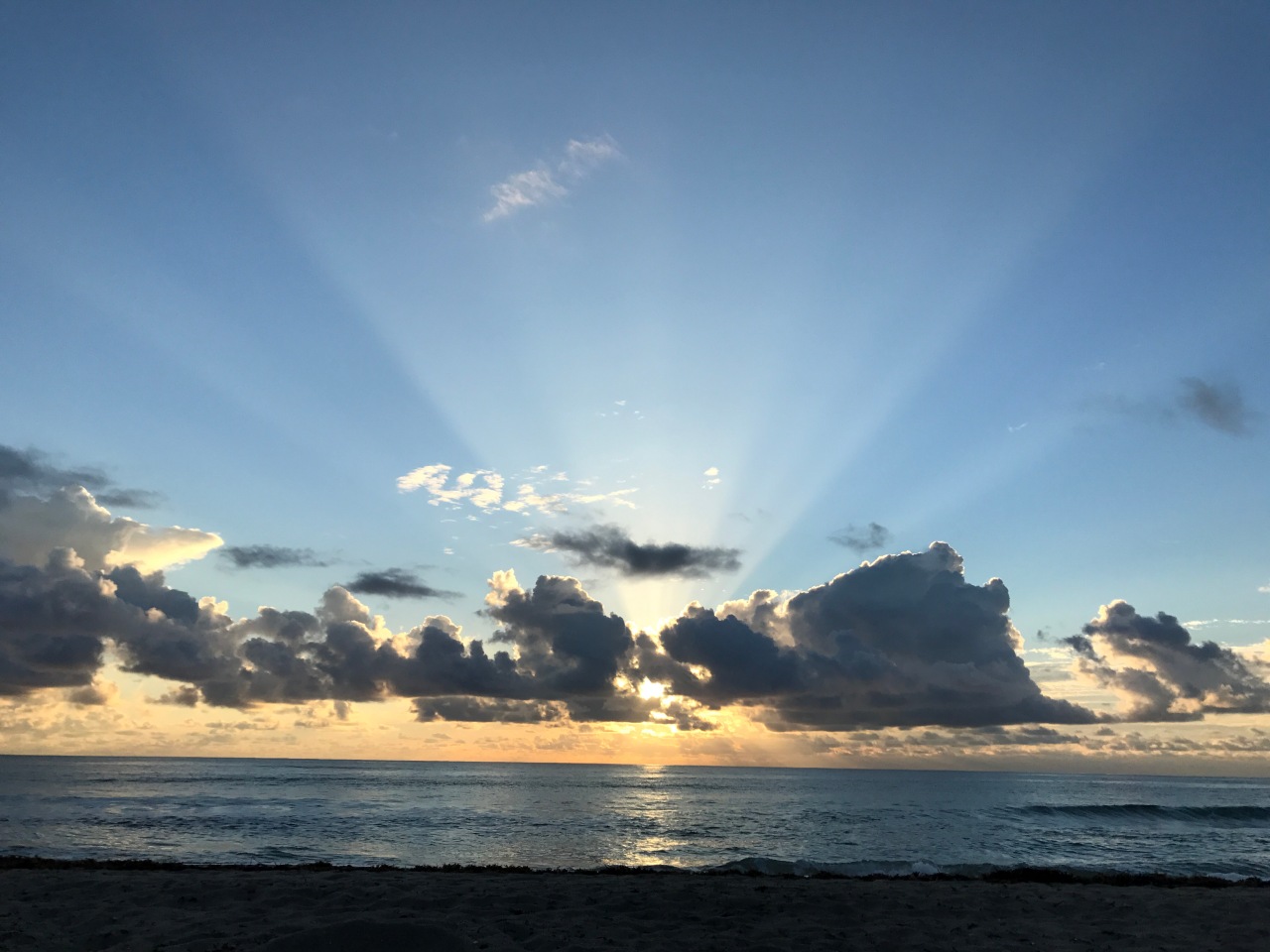 Lately I have been reading works by people who are finding the courage and the space in their lives to follow their interests, passions and dreams.

The other day a piece popped into my inbox from Jon Chiang, a freelance film maker. In addition to his film work, Jon creates a weekly newsletter with links to interesting content and musings on his freelance journey. This week, Jon’s newsletter talked about chasing freedom.

What struck me is that Jon never talks about making money; instead he prioritizes spending time fully engaged in his life and relationships, then making work decisions based on those priorities. His work, the outcome of his work/life balance philosophy, is exceptional.

I have spent time with Jon; he is a thoughtful and kind human. He is present and humble and sincere. His intentionality around his move into freelancing is part and parcel of who he is.

What stuck with me as I finished the article was that Jon’s vision is where my head space is or at least where it is headed.  I too am deeply breathing in this moment, where I actively control the act of prioritizing.

It is an unfamiliar state of being.

I have turned my focus inward of late in hopes that it will help me be more effective when I am facing and acting ‘outward’ – in the volunteer and work roles that I am engaging in. I am re-evaluating long held values and beliefs, a process that began as my children were growing up and questioning our world. That process has now become second nature after my university adventure caused my brain to explode daily due to the fracturing and destruction of many past ways of thinking.

I am fully cognizant of the gift of time I have been afforded to ‘work on myself’. This privilege was striking the other night.

I was at an event with former co-workers, exceptional women working in special education. I spoke to people who have spent the fall being kicked and bitten, who have more students to support and educate than ever and who sometimes feel incapable of doing what is expected and needed from them daily in the way that they want to.

There are no moments for themselves, self reflection or choosing daily priorities.

Yesterday on CBC I was listening to Out in the Open. The episode was called Double-Edged and was an exploration of why people find it difficult to feel happy in a sustained way: why it feels so bad to feel good. I thought about my exchanges with my former coworkers and the concept of owning my happiness; where does guilt fit in?

The tight wire act of drinking in joy without drowning others.

Going to university taught me to be open to the world and ideas; drawing all the threads together is the purpose of this blog.

Thanks for wandering through the process with me.

One last note: Jon Chiang has an exceptional short film, Lion, which is a both a Short Film Festival Selection and Best Canadian Short Award nominee at the Vancouver Asian Film Festival for 2017. Check it out along with other films by Jon  (available on his blog).