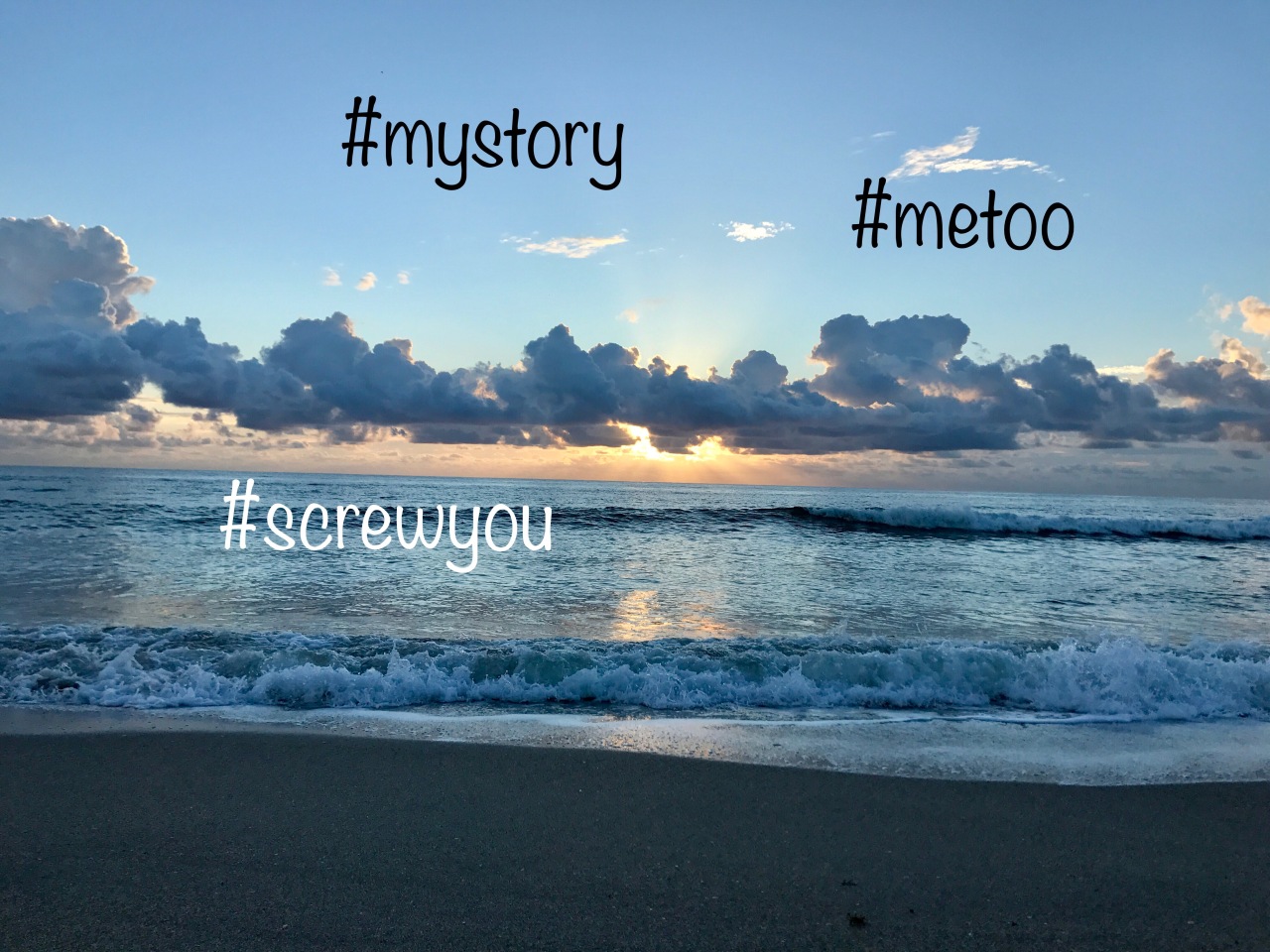 There are once again several high profile sexual assault cases grabbing headlines these past few weeks. For some people, it is a “watershed moment” – a time of hope that in this #metoo moment, opening up a dialogue will give affected women strength and others the knowledge to support all women.

The question is surfacing, as always, about why women did not speak out before now. One part of the answer is the wider public: consider your social media networks and see possible weapons of revictimization – from those spaces can come opinions and comments and accusations. People commenting – on this latest round of sexualized power abuses or the hashtags or previous stories – may not be speaking directly to specific women but the words can affect all women.

This detracts from the perpetrators and focuses blame back on the victims.

Deciding to talk about your experience is like standing on a cliff, with dark and unknown depths in the waters below.

Personally, I hate to swim without full knowledge of what’s in the water.

It’s like having an IED inside your mind, waiting for that thing, that trigger, knowing that an explosion of memories and pain will follow.

Given the volume of statements out there, it’s amazing it took this long but my tipping point was a comment (made by a woman): if the women didn’t want to come forward for themselves they should have done it to ensure that no one else was victimized.

Really?? You think that’s a helpful thing to say?

Okay. Lesson #2 – to become a victim sometimes means that everything else stands still. You go into survival mode.

And once other people are known to have become subsequent victims, the initial victims often do blame themselves. If you are questioning why they never came forward, you definitely will never be able to understand how the guilt of subsequent abuse preys on the minds and hearts of the first victims.

No one has the right to add to that guilt.

When I was finally able to stand up in court and tell my story, more than 20 years after the fact, I was relieved. I was proud of my strength.

As I left the courthouse, with three other victims, I was confronted on the steps of the courthouse by a man who had sat through my testimony. He asked: why didn’t you just tell someone?

I was 12 years old when the assaults started. But I am not certain that if I had been 22 or 52, I would have been any better prepared to step up and speak out.

I could barely breathe or eat or sleep; how could I do the thing you – some stranger – think I should have done.

It should be an inherent belief that, as a community of people who care for others, we not judge or second guess why people make specific choices about disclosure. The road from victim to survivor is a harrowing one and outsiders’ judgments further impede the healing process.

One way to be an advocate is to support women’s choices – disclosure/non-disclosure/#metoo/silence – all are her choice.

I withheld publishing this post for a long time.

“People have a hard time letting go of their suffering. Out of a fear of the unknown, they prefer suffering that is familiar.” Thich Nhat Hahn.

Shame and fear of judgment: #mystory.

One thought on “Choosing your hashtag. Or not. ”