Yesterday we received word that a close family friend had passed away and it made me reflect on the ideas of loss and sadness.

“The walls we build around us to keep sadness out also keeps out the joy.” – Jim Rohn

This quote sums up my belief about grieving and loss and the sadness you feel – you have to let it in or it will simply keep knocking at your door.

Just after Thanksgiving weekend, 2004, my father passed away. It seems to me that although the sense of his presence was greatest at that time, I still think of him almost daily. Whether it’s because I see or hear something that would have brought one of his strongly worded comments or I miss having the opportunity to talk to the that person who made me believe, even for a moment, that I was amazing. The song that makes me think of my dad is Josh Grobin’s “You Raise Me Up” because, well, he did raise me up. As the song says, sometimes when I need to, I just stop and think about what he would have said…. “Then I am still and wait here in the silence, Until you come and sit awhile with me”. I appreciate that this is a religious song, which neither dad or I were, but he was a person who guided me and definitely helped me to walk on stormy seas. And yet, he was not a regular part of my life for many years. I grew up without a consistent relationship with my dad and moved across the country shortly after we reconnected in the early 1980s. It was really after his cancer diagnosis in 2003 that we began to make our strongest connection. As our family moves through some difficulty times these days, I know that we all wish dad were here to help guide us back to the path that we should be on (or kick some butt as the case may be). 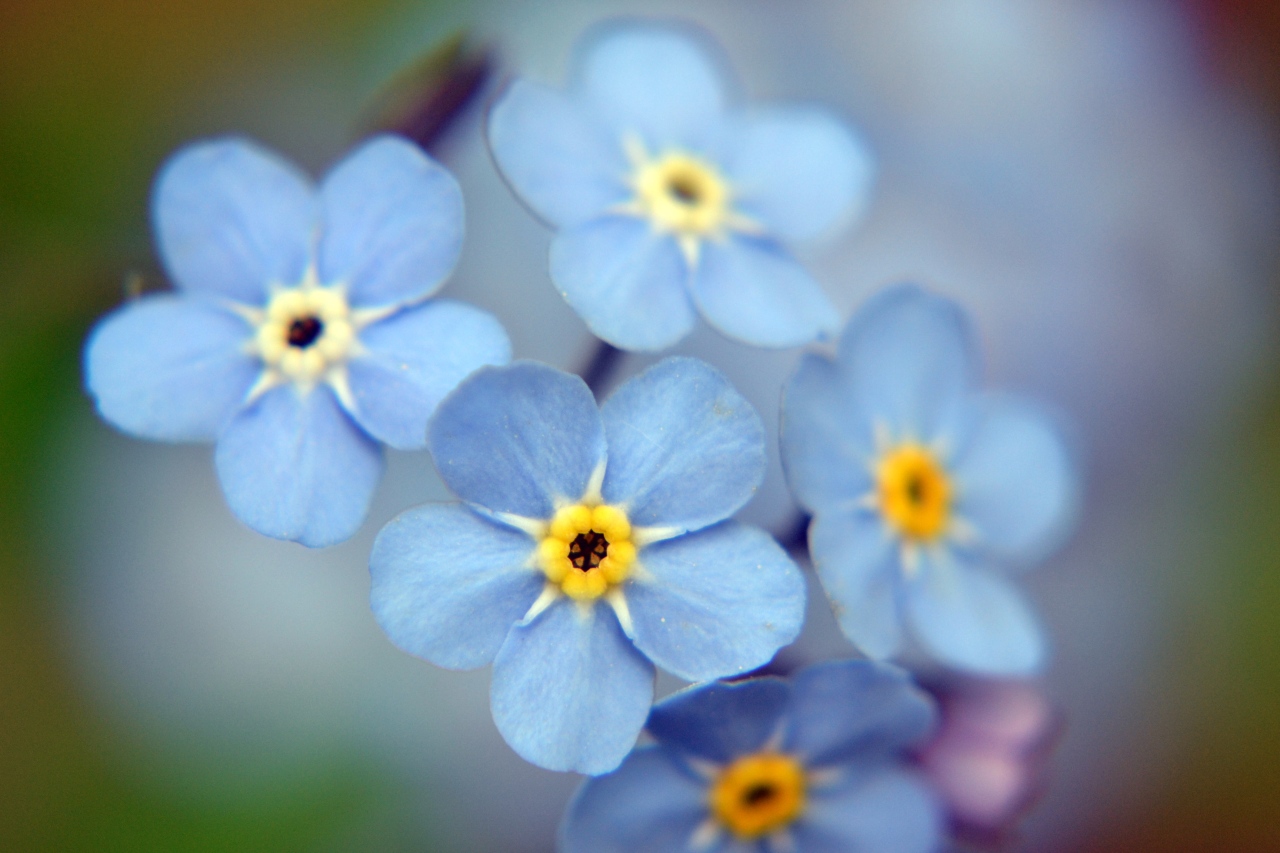 In January, 2009, our family was shocked by the unexpected death of my beloved father-in-law. Although his age, 81, might suggest that his death should have been expected, he had been the proverbial picture of health. Dad was one of the most giving, caring people I have ever known. His presence literally filled a room and he had a personality that attracted people to him and his stories. This man could remember every person he had ever met and if he was in your town, he’d call you up. He made people know that they mattered.  I miss you, Dad.

I have learned that sadness does fly away, but sometimes it returns. Today I thought a great deal about my dad as I went through a medical test to see if I had any signs of his cancer. I wished we could turn back time and he was the one taking the test. Because I am confident, had he taken it at my age, he would still be here.

So, to both my dads, thank you for all your brought to my life. You are two of the most influential people in my life even today.